We are industry-leading delivering the best flowers that boost your daily life energy and potential. 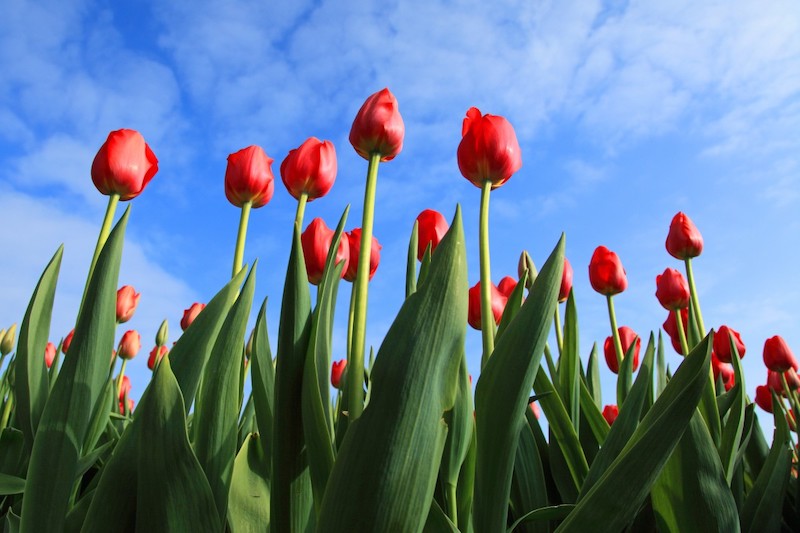 The name of the state comes from the name of its capital city, Oaxaca. This name comes from the Nahuatl word "Huaxyacac", which refers to a tree called a "guaje" (Leucaena leucocephala) found around the capital city. The name was originally applied to the Valley of Oaxaca by Nahuatl-speaking Aztecs and passed on to the Spanish during the conquest of the Oaxaca region.

Although it is the fifth-largest state in Mexico, it has the most biodiversity. There are more than 8,400 registered plant species, 738 bird species and 1,431 terrestrial vertebrate species, accounting for 50% of all species in Mexico. It is also among the five highest-ranking areas in the world for endangered species. The state has important ecological zones such as the Selva Zoque in the northeast. Vegetation varies from those adapted to hot and arid conditions such as cacti, to evergreen tropical forest on the coasts. Forests in the higher elevations consist of conifers, broadleafed trees and a mixture of the two. In the lower elevations by the coast there are evergreen and deciduous rainforest, with those dropping leaves doing so in the dry season. In the driest areas mesquite, some cactus and grasslands can be found. There are also 58 species of aquatic plants. 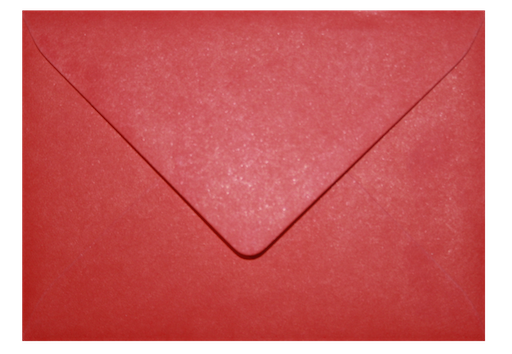 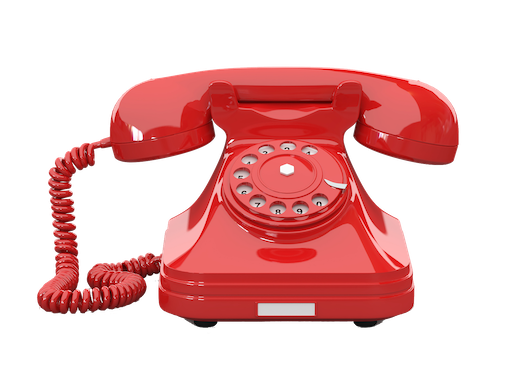 Say it with flowers! 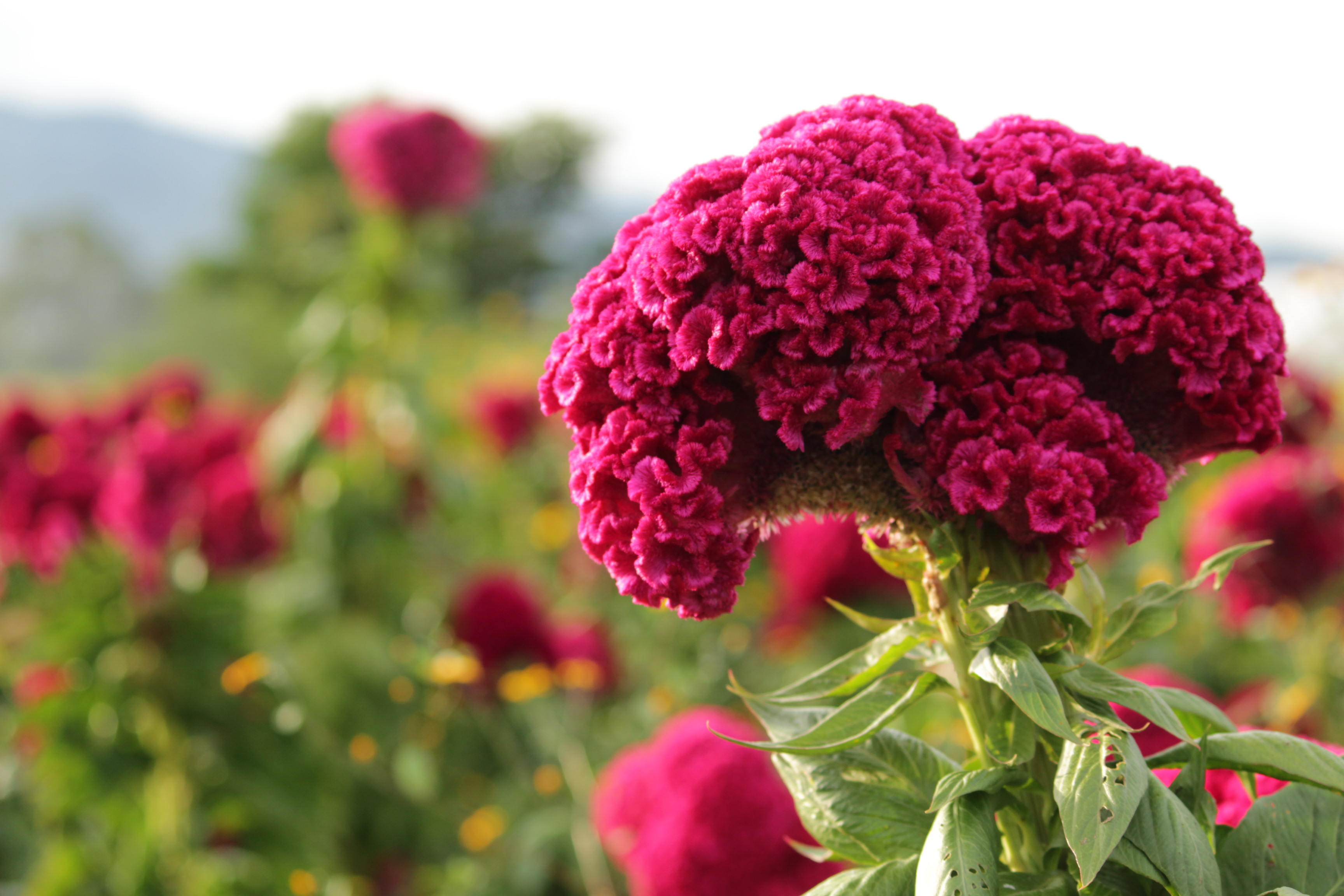